Residents of Big Spring and Howard County, Texas celebrated a once-in-a-century opportunity to mark the opening of a new municipal solid waste (MSW) management facility. Because its projected life is 106 years, the landfill is an important component to Big Spring’s infrastructure. This facility will provide the citizens with disposal options and future recycling opportunities for their solid waste. Parkhill assisted the City of Big Spring by providing site evaluation studies followed by TCEQ permit documentation and later professional engineering services that included overseeing the construction of the new 242-acre Big Sandy Draw Solid Waste Landfill.

Robert H. “Holly” Holder, PE, Parkhill’s Environmental Sector Director, said in his remarks at the grand opening that the city’s existing landfill has less than two years of life remaining. It was critical to get this facility up and operational so that the city could move its solid waste operations here and have a seamless progression from the old landfill to the new facility.

“If we had not been able to get this facility in place, we would literally have had to truck solid waste a minimum of 40 miles to another facility," he said. "That would have been an additional $2.2 million a year in cost over and above what the operations costs of a facility like this would be. One of the prime points about this project is that the City of Big Spring did not borrow money for this project, and we didn’t raise taxes over this project, so we will actually be in the black. Parkhill, on every project we deal with, is great. Holly Holder is a consummate professional. I can’t recommend him enough."

The importance of the project was evident in the layers of coordination with officials, said Big Spring City Manager Todd Darden.

“Parkhill did a fabulous job in the design and planning, getting us through the permit process with the state and elected officials, helping them understand the importance of this facility,” Darden said. “We wouldn’t have used any other firm other than them. We’re proud of it and look forward to our citizens enjoying it.”

The facility has all the environmental protection features of a modern landfill including a dual liner system, leachate removal system, leachate evaporation pond, scale house with both in-bound and out-bound scales, a maintenance building, citizen convenience drop-off site, stormwater detention basins, and monitor wells for both groundwater and landfill gas.

MORE ABOUT THE GRAND OPENING 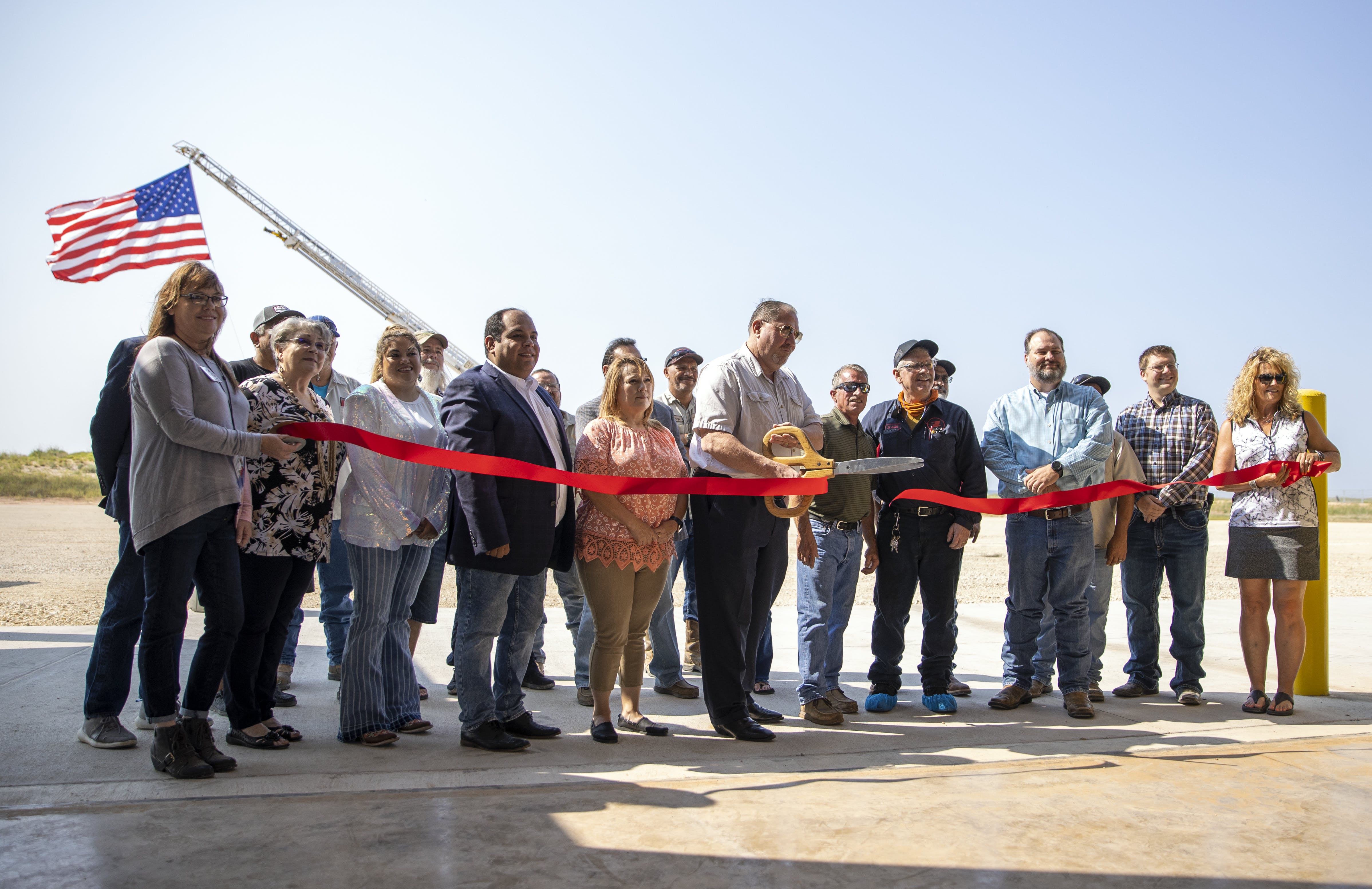 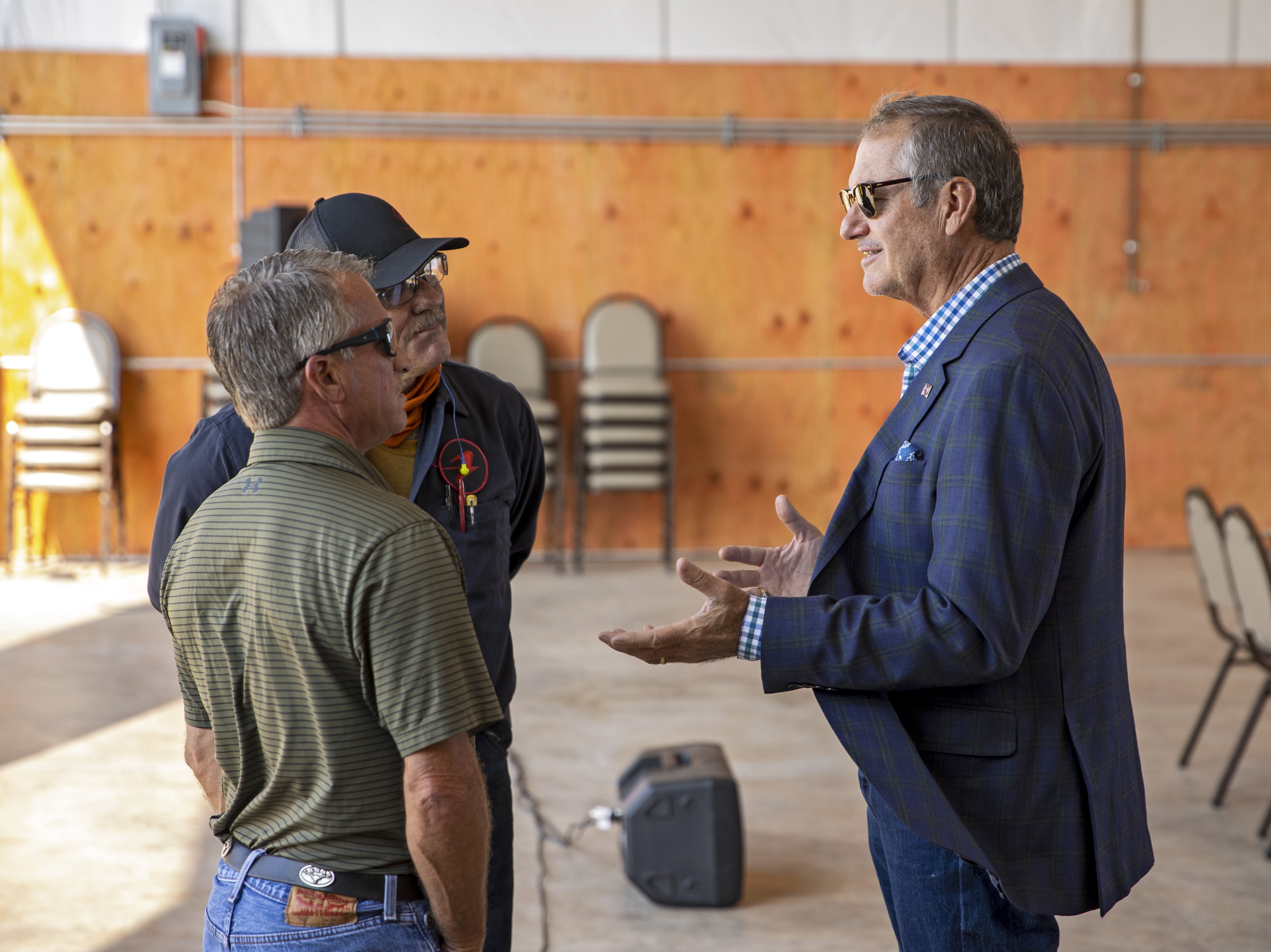 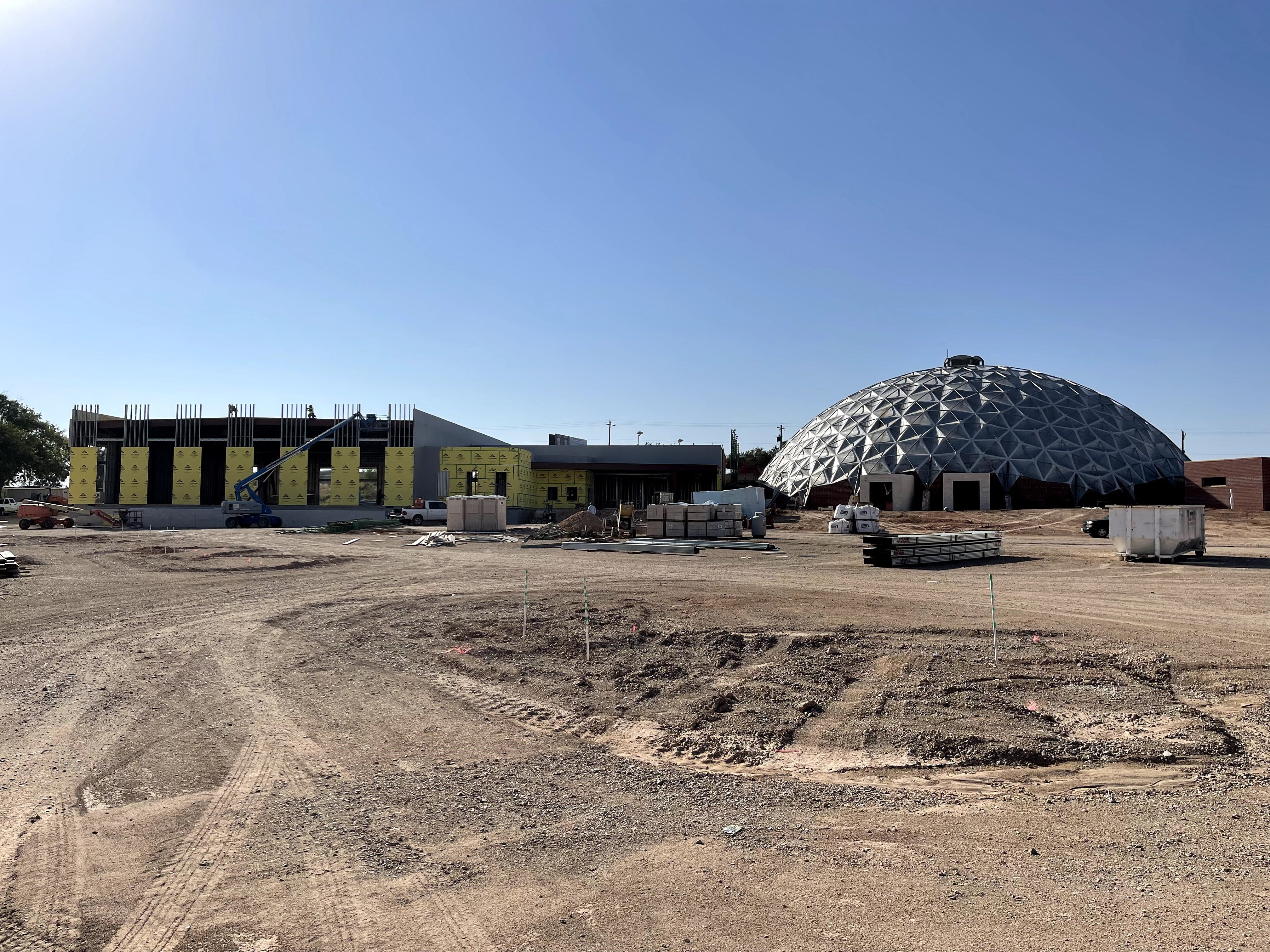 The Aluminum Dome is a landmark feature in the City of Borger. The original dome was constructed in 1957. After years... 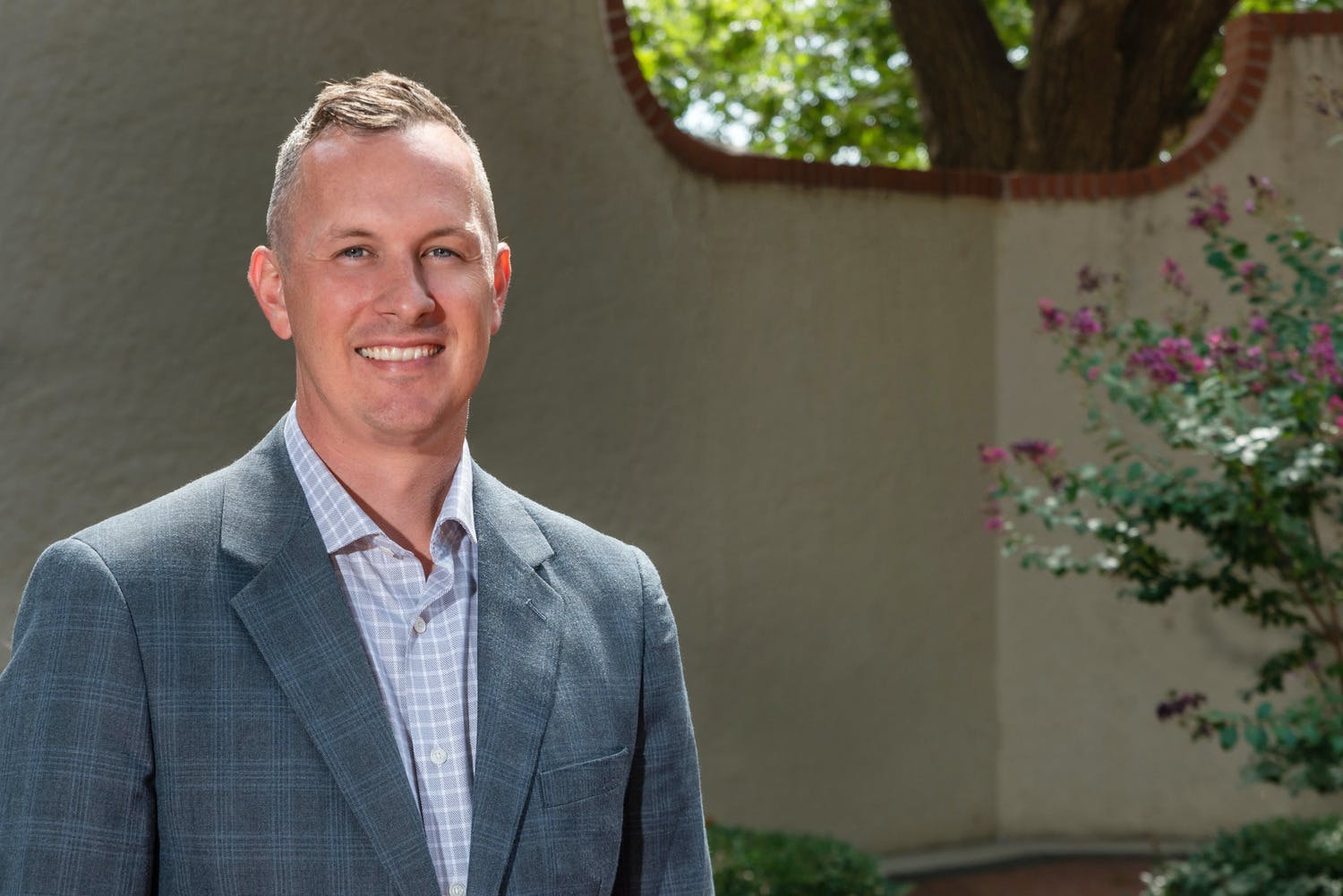 Planning and Interiors: Get to Know Michael Howard

Michael Howard, AIA, ASLA, AICP, is a Principal and the Director of Parkhill’s Planning and Interiors Practice....